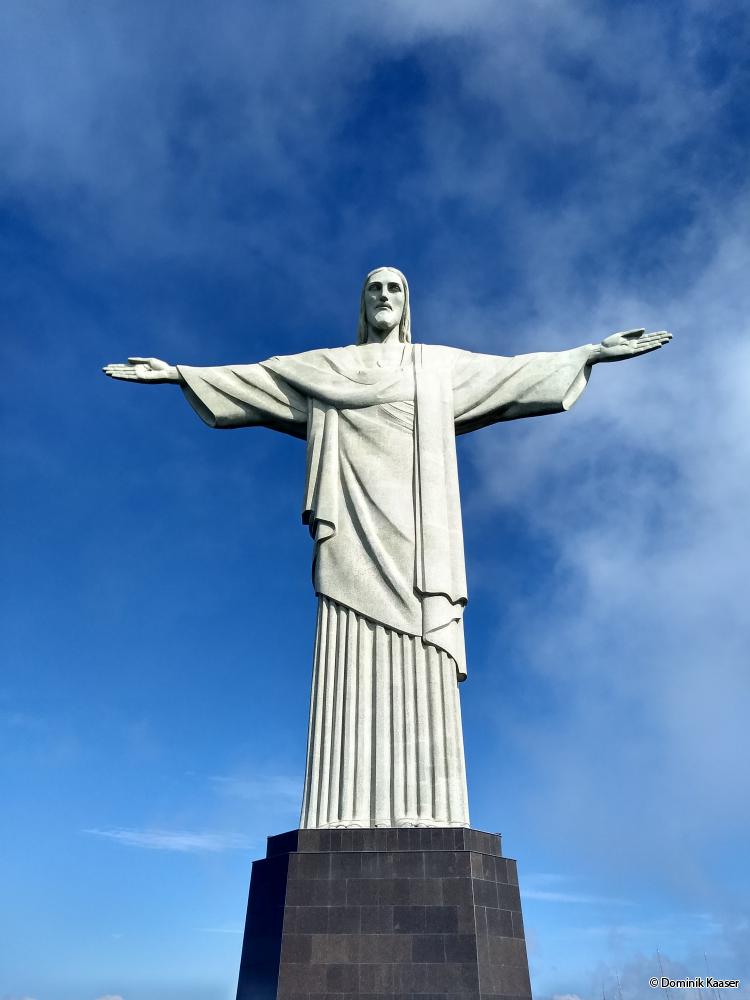 Earlier today, I submitted my PhD Thesis to the Faculty of Natural Sciences at the University of Salzburg. 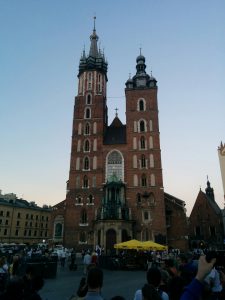