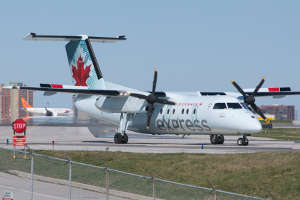 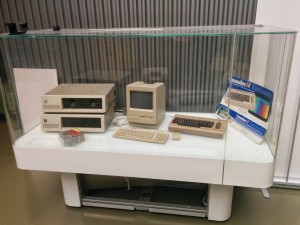 Our paper “Discrete Load Balancing in Heterogeneous Networks with a Focus on Second-Order Diffusion” has been accepted for presentation at the 35th IEEE International Conference on Distributed Computing Systems (ICDCS’15) which will be held in Columbus, Ohio.

Last week Emanuele Natale from Sapienza University of Rome visited the Efficient Algorithms Group at the University of Salzburg to finish the project we startet when we met at the summer school in Vancouver in summer 2014.

Our paper “On the Influence of Graph Density on Randomized Gossiping” has been accepted for presentation at the 29th IEEE International Parallel & Distributed Processing Symposium (IPDPS’15) which will be held in Hyderabad, India.

A few impressions from Vancouver, August 2014, where I attended the Summer School on Randomized Techniques for Combinatorial Algorithms.

Panorama Vancouver from the yacht harbour

Panorama Vancouver from the harbour 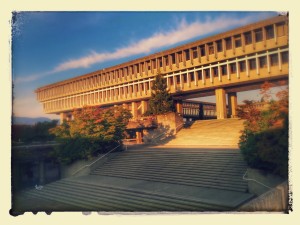 Hiking up the Grouse Grind 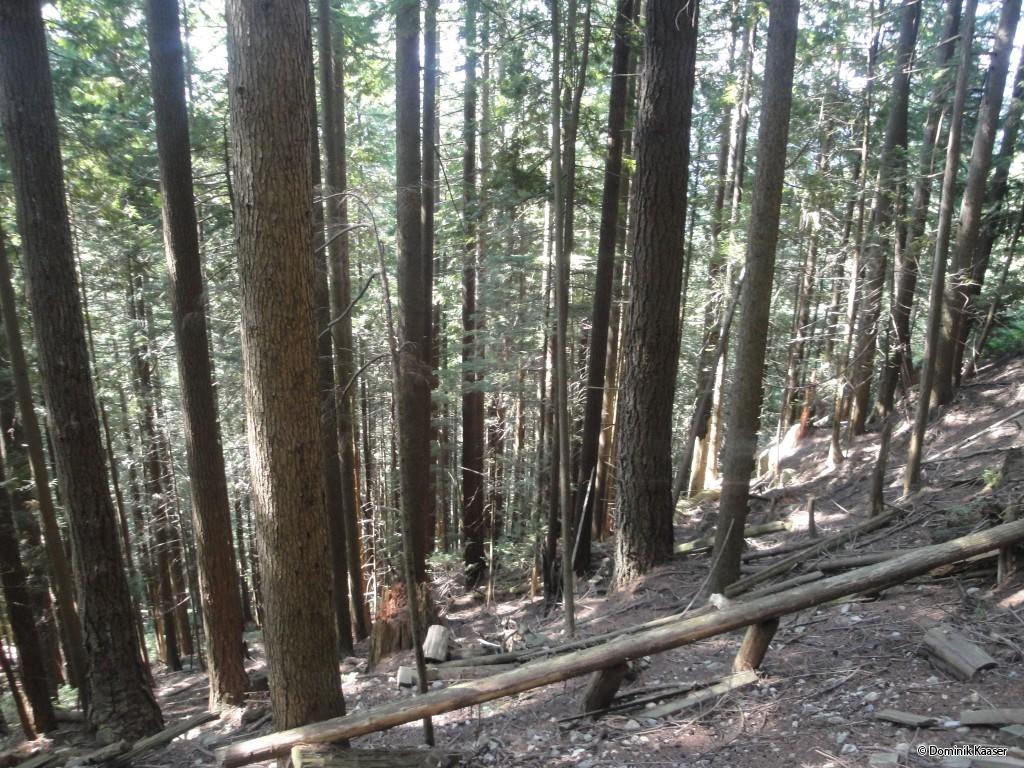 Warning: Bear Sightings in this area! 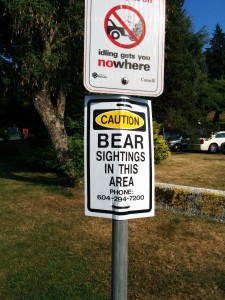 Please do not throw food away!

A family of raccoons roaming free at the Simon Fraser University. 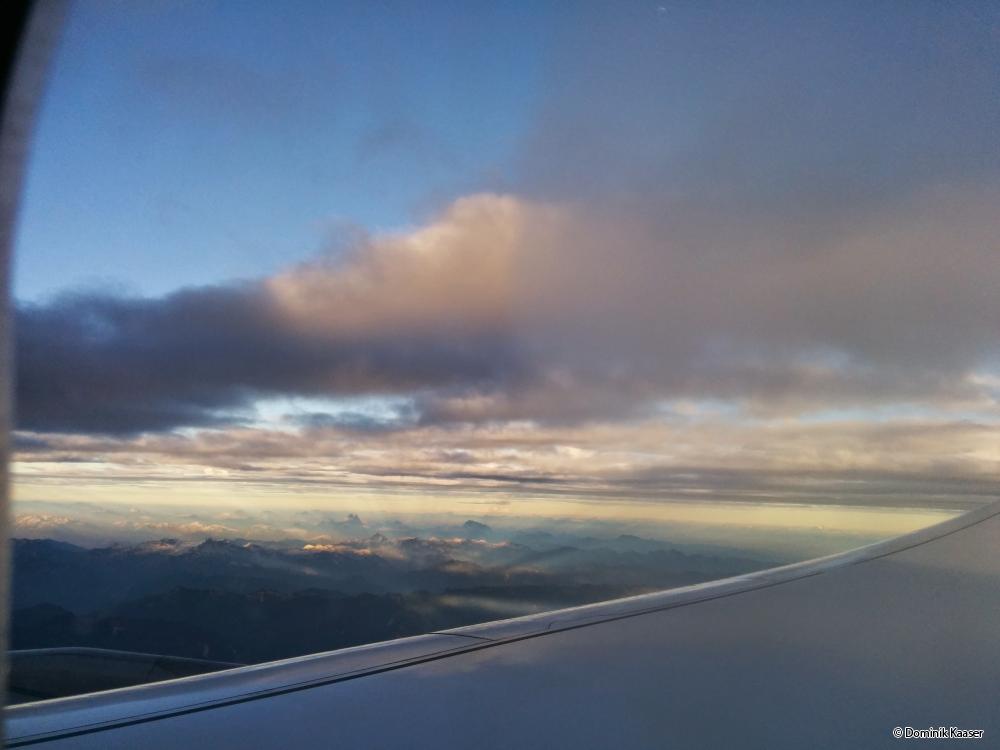 International Workshop on Algorithms and Software for Scientific Computing

Today, I held a talk at the “International Workshop on Algorithms and Software for Scientific Computing” (web page) in Vienna.

I will attend the Summer School on Randomized Techniques for Combinatorial Algorithms from August 18 to August 20. Really looking forward to it!