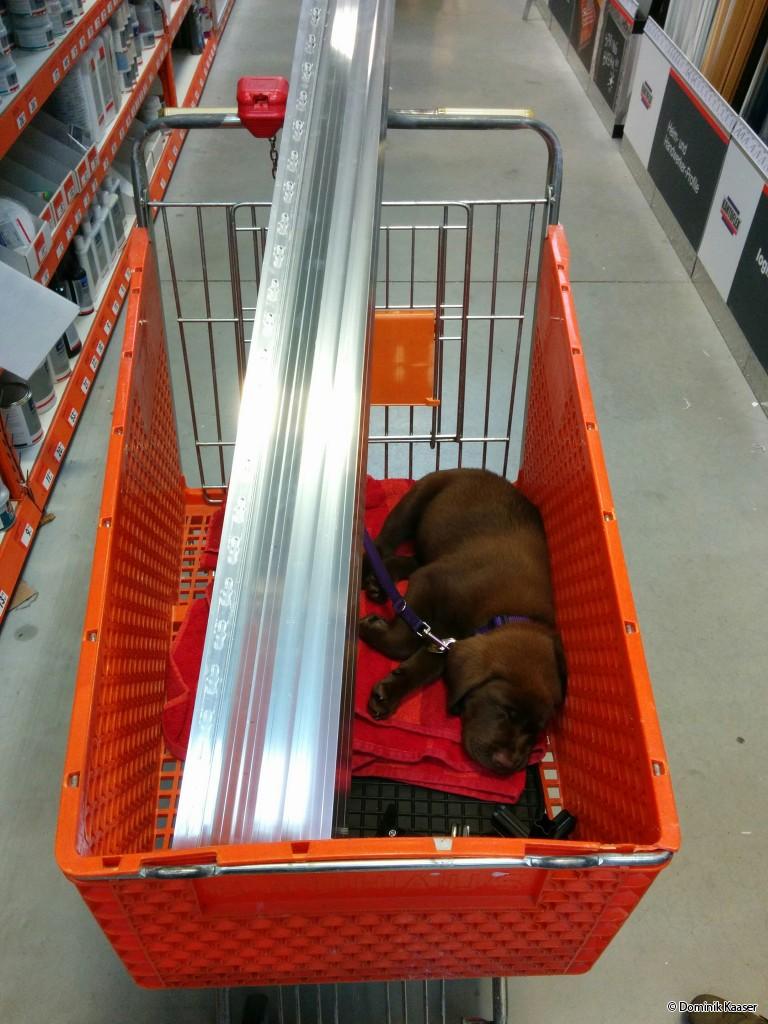 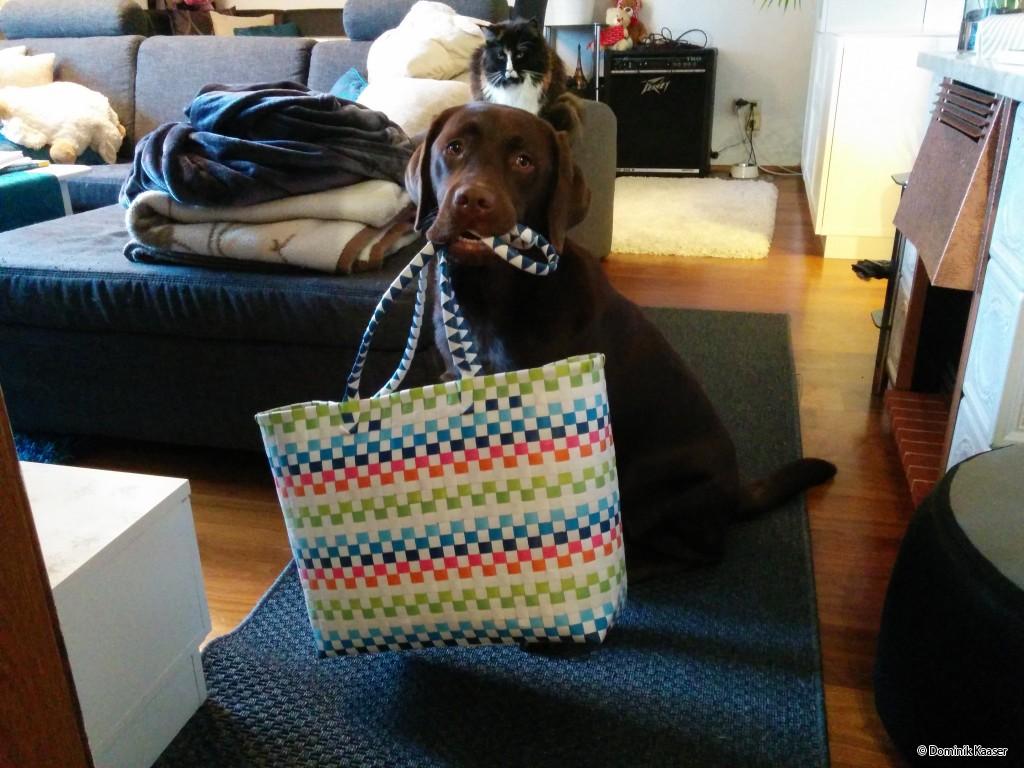 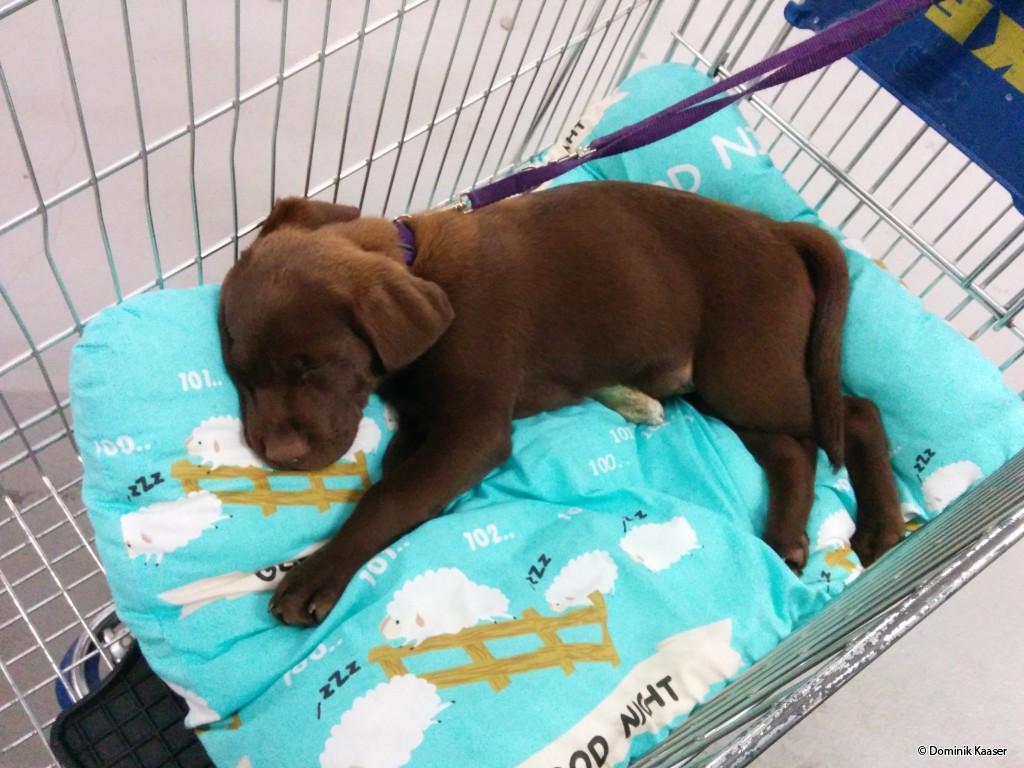 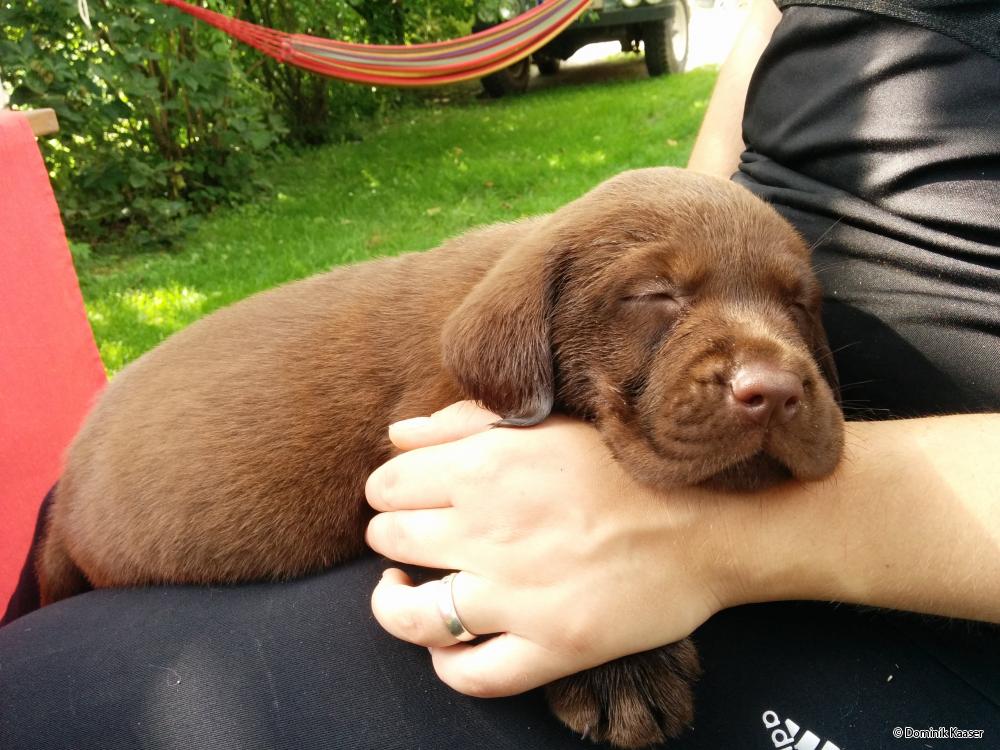 Today, we developed a LaTeX class that can be used for the final projects in Austrian Highschools. Unfortunately, there is a long list of formatting requirements. More details – including the class itself – can be obtained from the project’s web page.

My Lenovo T61p is now almost 8 years old, and today was the first time it had a real malfunction. When powered on, the screen remained blank and the bios issued a long-short-short beep sequence. This is related to a problem with the Nvidia GPU which is built into my notebook. Surprisingly, applying the same hair dryer repair method as in this youtube video solved the problem. It really worked! 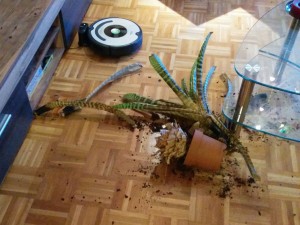 came home to this –>

In an entirely unrelated case, does anybody know any good recipes for roof rabbit?

February 4th — open house at the Department of Computer Sciences at the University of Salzburg!

I held short presentations about epidemic processes in social networks and high performance computing, targeted at pupils aged 15 to 19. 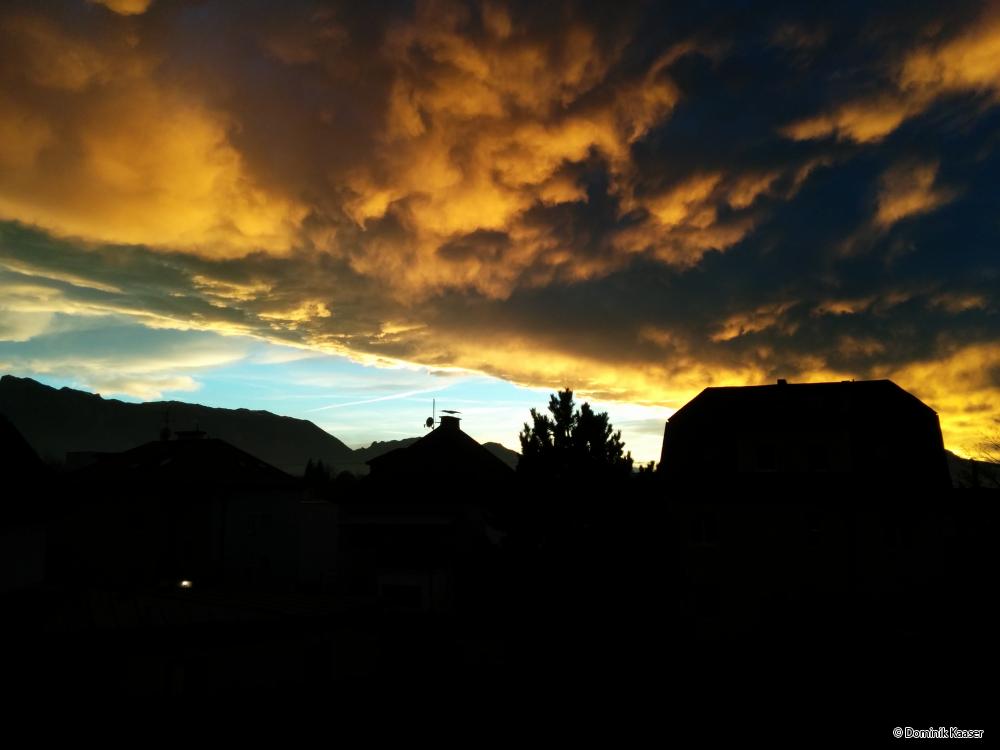 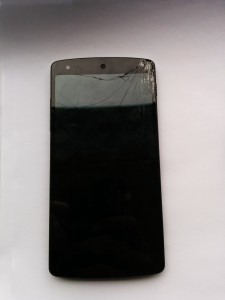 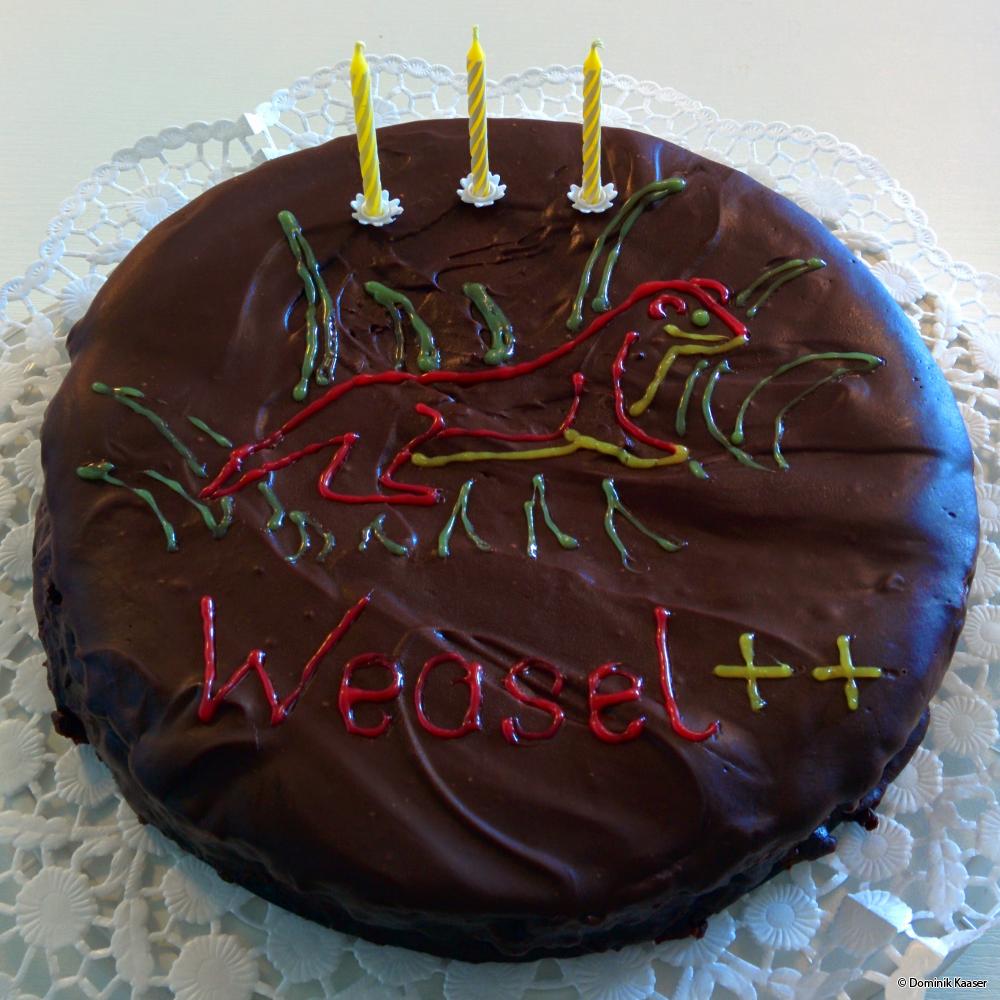